I'm looking for
product
in a size
size
. Show me the
colour
items.
Super Search

A modern interpretation of ancient Japan, Bushido is an abode of charm and exoticism. The dimly lit entranceway with grey Nepal stonewalls features an imposing exhibit of Samurai coats of armour suspended in glass, reaching all the way to the high wooden ceiling. Oversized chandeliers shower the room in crimson light. The rich mahogany furniture, vintage Japanese artefacts, decorated wood panels, lush spreads of reds and gold, luxurious fabrics and Portuguese mosaics all come together to create an opulent and refined décor. It offers traditional Japanese cuisine with a twist. Bushido set a benchmark for the Japanese restaurant scene in all of the Middle East almost immediately after its opening in 2009. Experimenting with exotic delicacies and high-end cuisine, the chefs at Bushido deliver an astounding menu. One of the secrets to the delectable dishes is the traditional culinary styles in the kitchen and live-cooking stations. The two-level restaurant lounge transports you to another place, another time. With an interesting blend of world lounge music, from noon to early evening, the resident DJ, Albert-L, will slowly drive your mood to the more dynamic ethno-house style towards the night. The music that seeps from behind the DJ booth on the second level is an eclectic mix that adds on to the overall ambience. The most popular DJs of the world fly in to distil their musical creations infusing your evenings with the best of the lounge genre.

Filter
Sort by: Helpfulness
Write a Review
Sort by: Votes 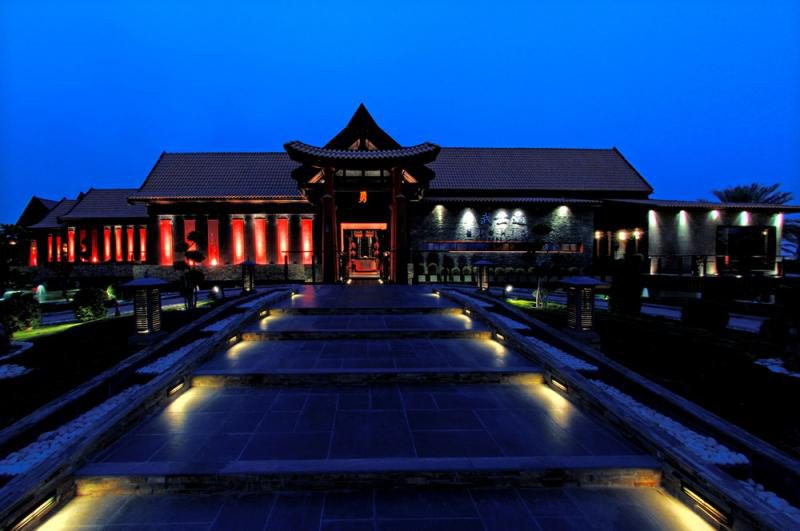 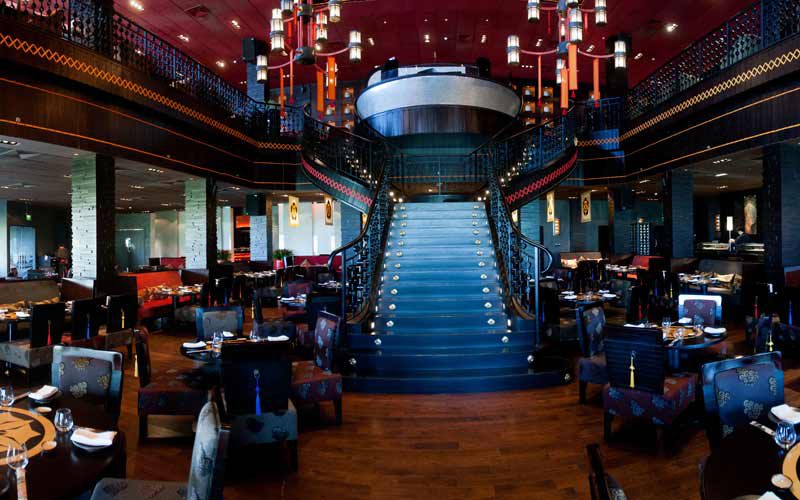 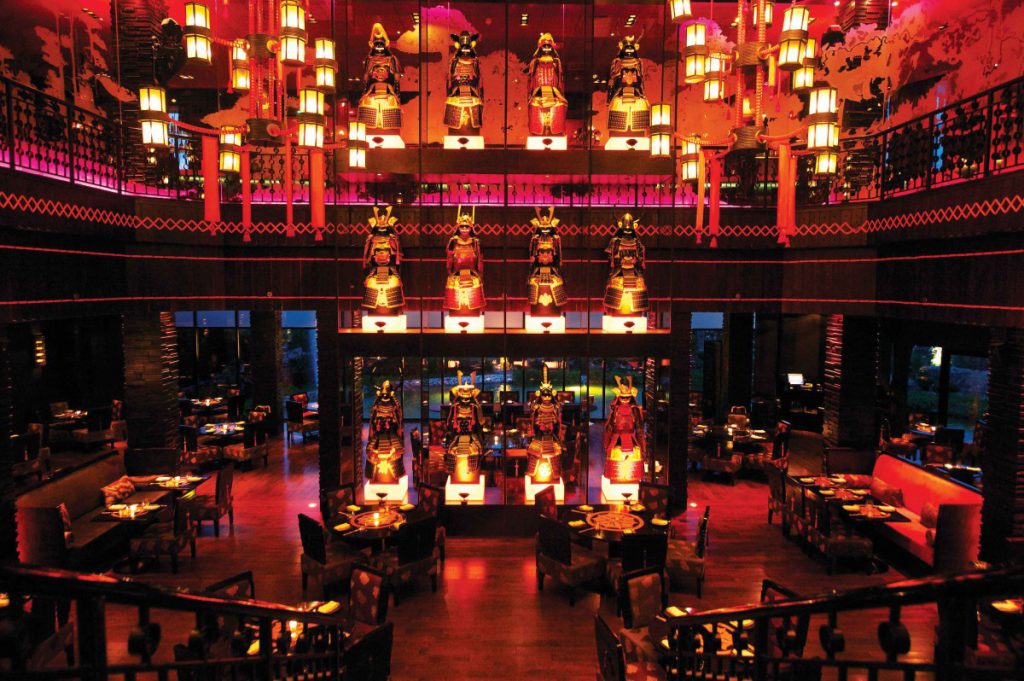 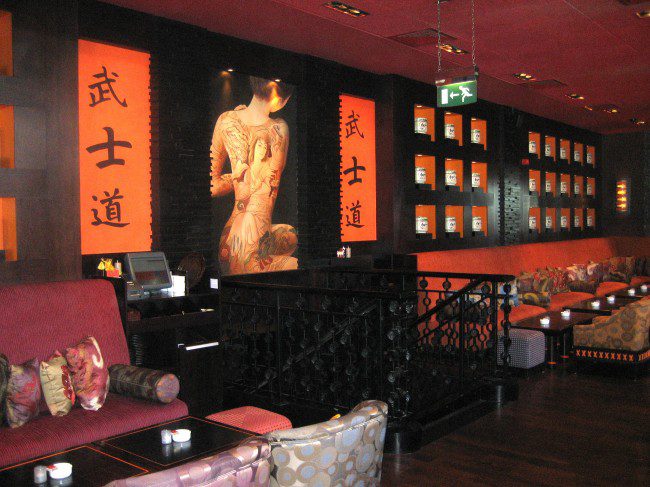 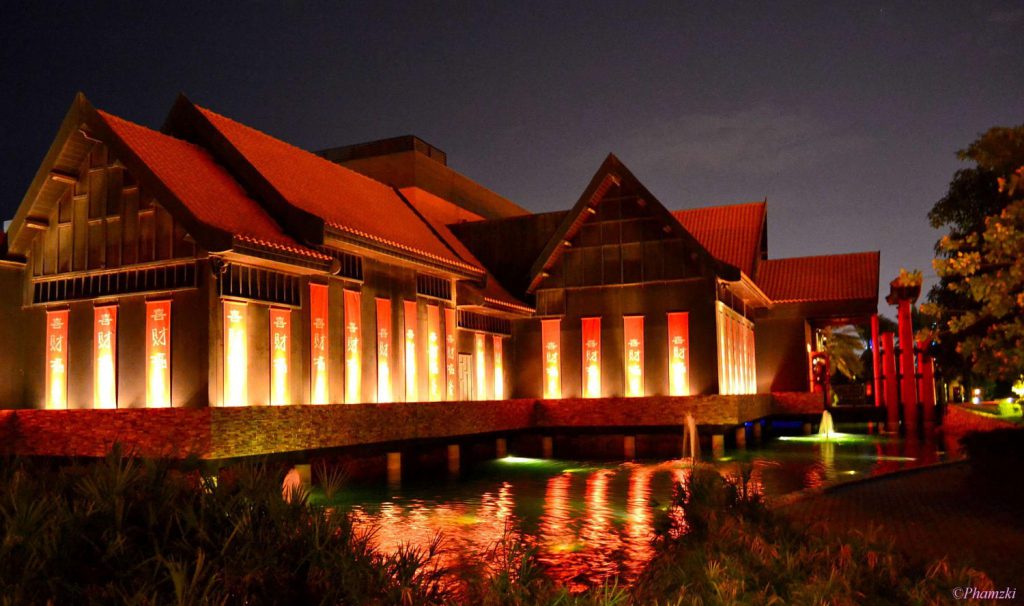