I'm looking for
product
in a size
size
. Show me the
colour
items.
Super Search

China Garden is rumoured to have been one of Michael Jackson’s favourite restaurants when he lived in Bahrain between 2005 and 2006. The restaurant, which is designed in a modern oriental style, offers a varied selection of food influenced by distinct Chinese regions creating Cantonese, Szechuan and Peking specialities. Signature dishes, including Chinese dim sum and Peking duck, are traditionally prepared by a team of renowned Chinese chefs to bring the tastes of mainland China to the Gulf Hotel. A delectable dessert menu features mouthwatering delights such as toffee bananas and banana pancakes.

Filter
Sort by: Helpfulness
Write a Review
Sort by: Votes 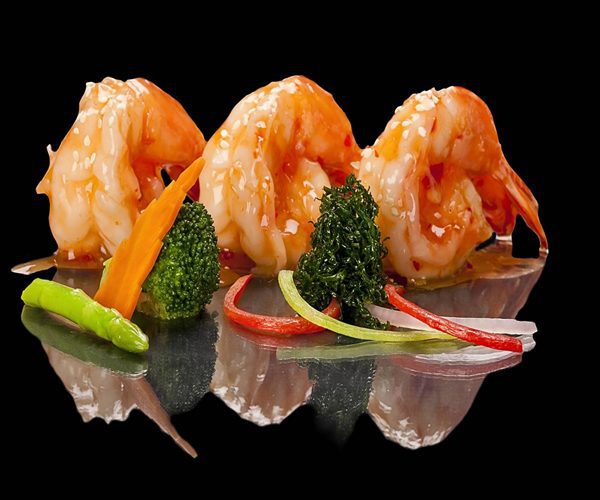 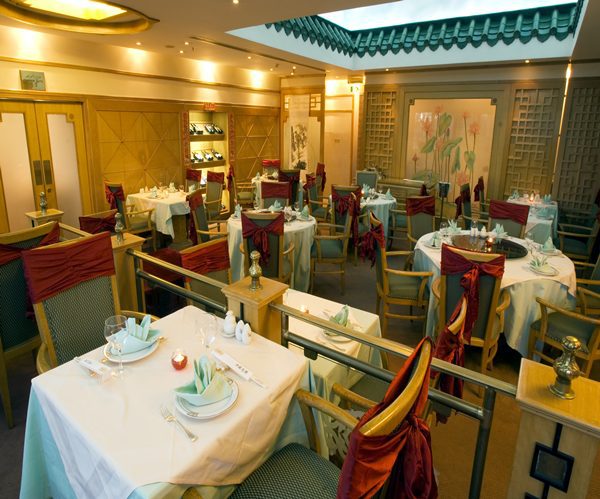